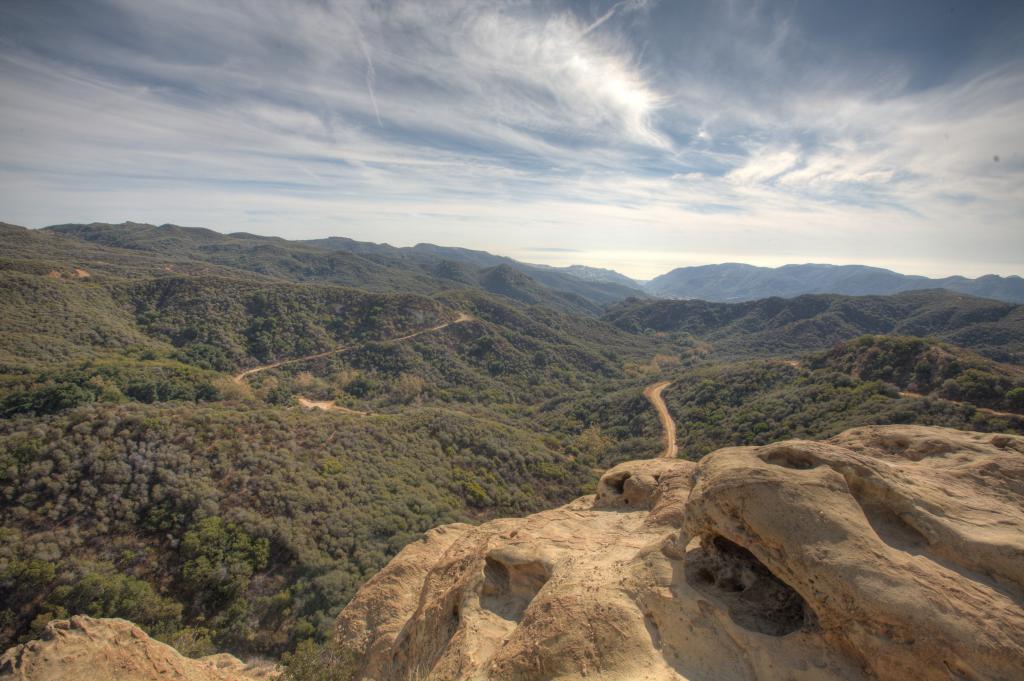 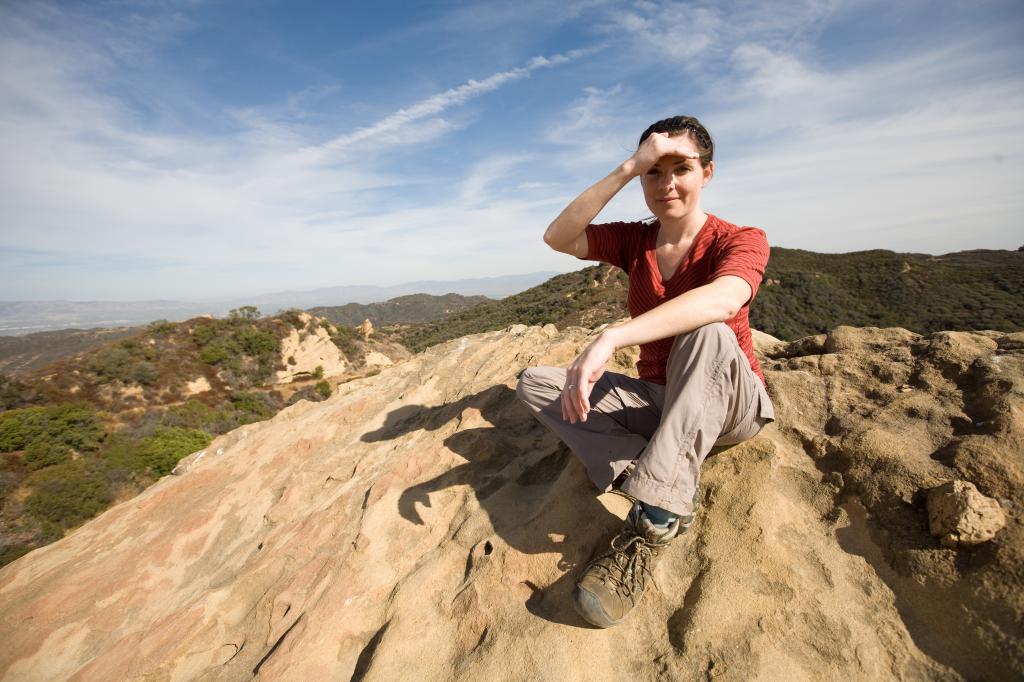 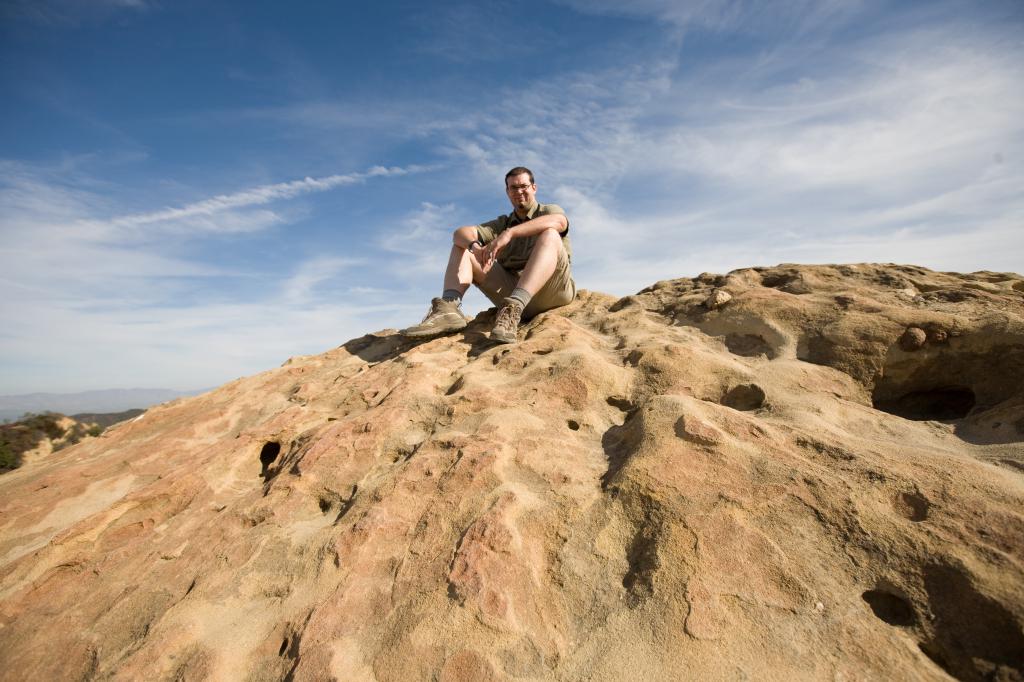 Microsoft Specializing In Being A Day Late and a Dollar Short

Microsoft, who I personally don't care for too much, has once again proven itself to be the last in line at the pop stand. First of all they are partnering with MTV to create an online music store / subscription service called Urge, which will offer 2 million songs, but which won't work on iPods or Macintosh computers. The only snag for M$ is that iPods make up 75% of the portable music player market share, so they have engineered their own obsolescence before even releasing the service to the public.

Next they are partnering with MCI to provide VOIP support in their instant messenger program allowing you to make calls from your PC to landlines and cell phones. Gee nobody has thought of this before, oh wait there is Vonage (which I use and it rocks) and Skype, who have both been doing this for years, and of course Yahoo is about to beat them to market with the integration of their messenger and voice calling.

And finally M$ issued a patch for IE that fixes a "critical" security flaw, one so critical that it took them several weeks to issue a patch, during which time exploit code was released to the public. I'm glad I run OS X.

Actually there is one more thing, it looks like the new Russian government funded TV station Russia Today, is back on the air today after being down due to hacking:

Margarita Simonyan, the channel's editor in chief, said, "There was an attempted invasion of the computer system from outside, which gave rise to viruses, which in turn led to a breakdown in transmission. We apologise to the audience but the channel had to cease broadcasting until the technical malfunctions are mended."

Sounds like bad Microsoft jujus to me, but man are people really running TV station on Windows? Does this seem like a bad idea to anybody but me?