Last year my photos ended up on Wired, Boingboing and URB. This year I'll be shooting Coachella again, look out for my photos on here, Wired and possibly a few other places around the web. More photos from my coverage last year below and after the jump: 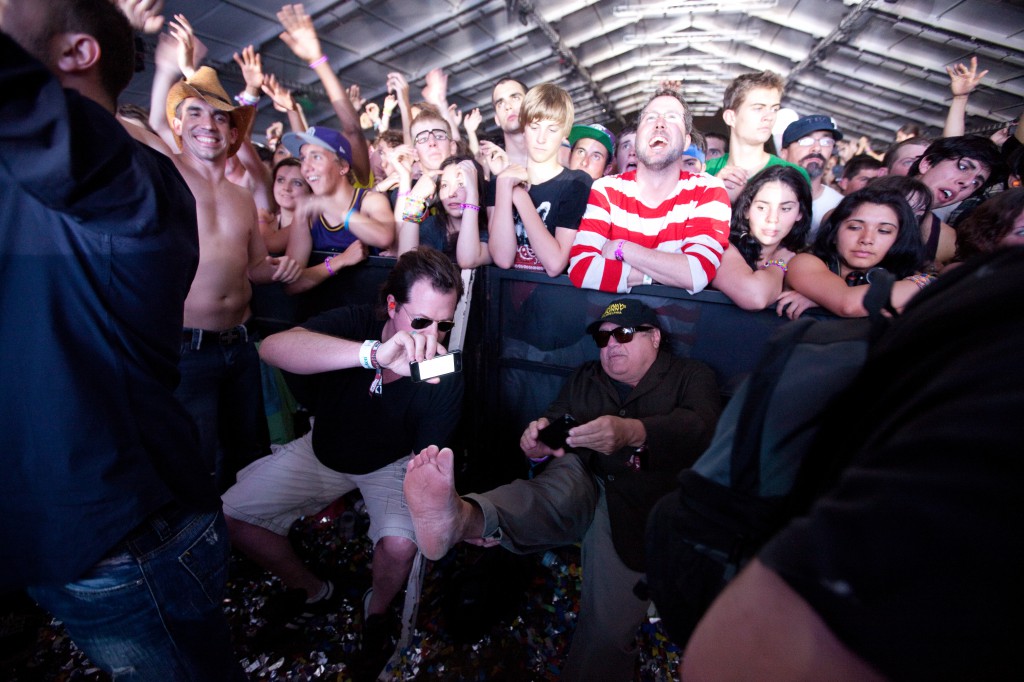 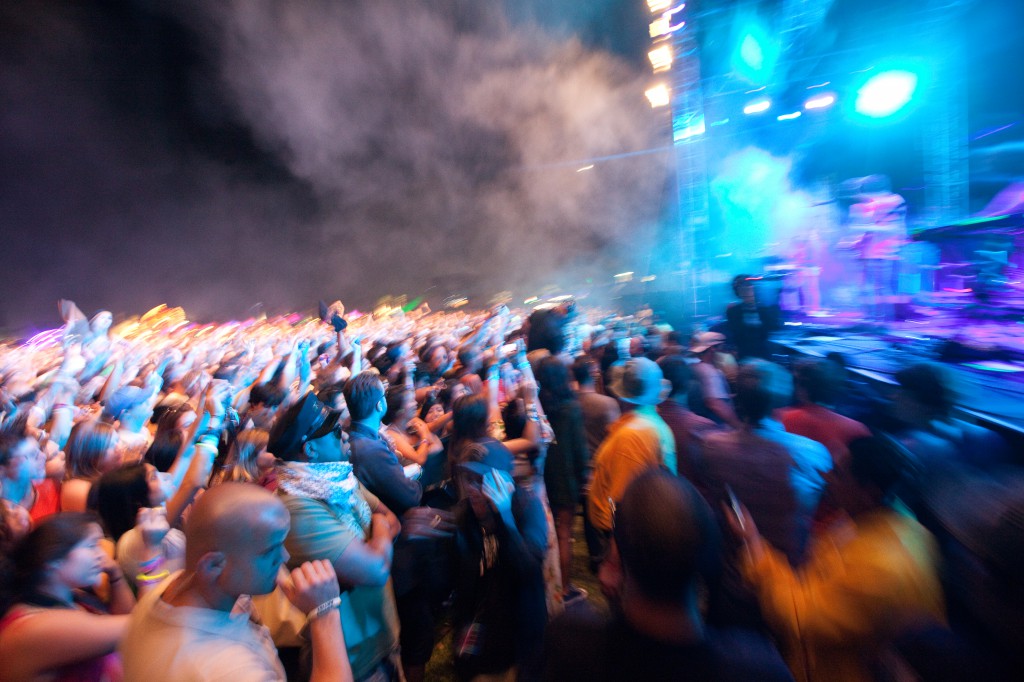 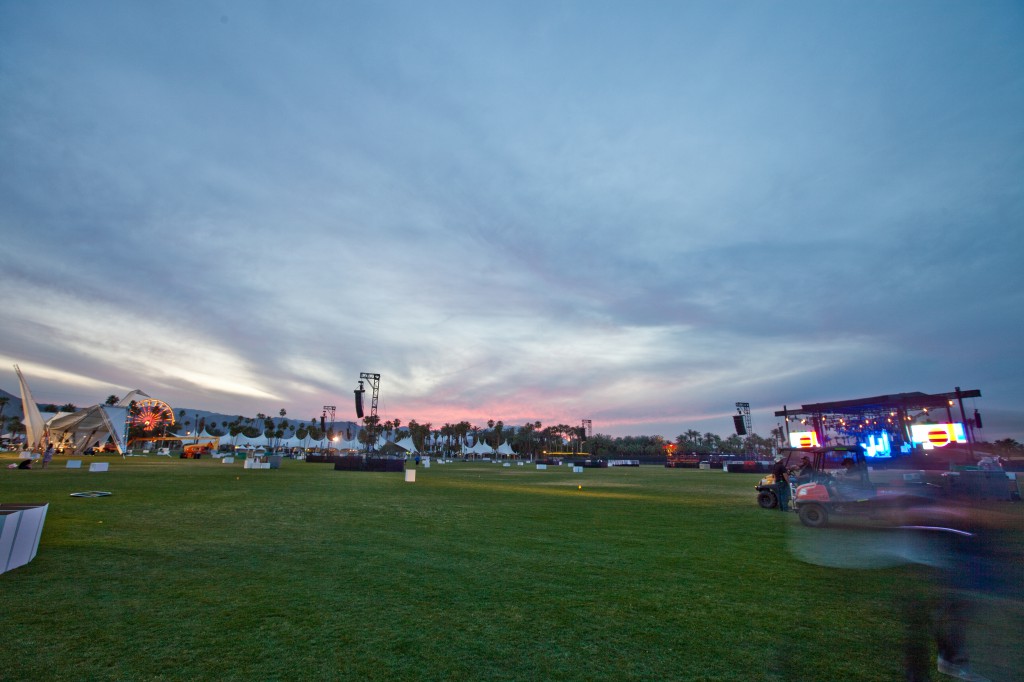 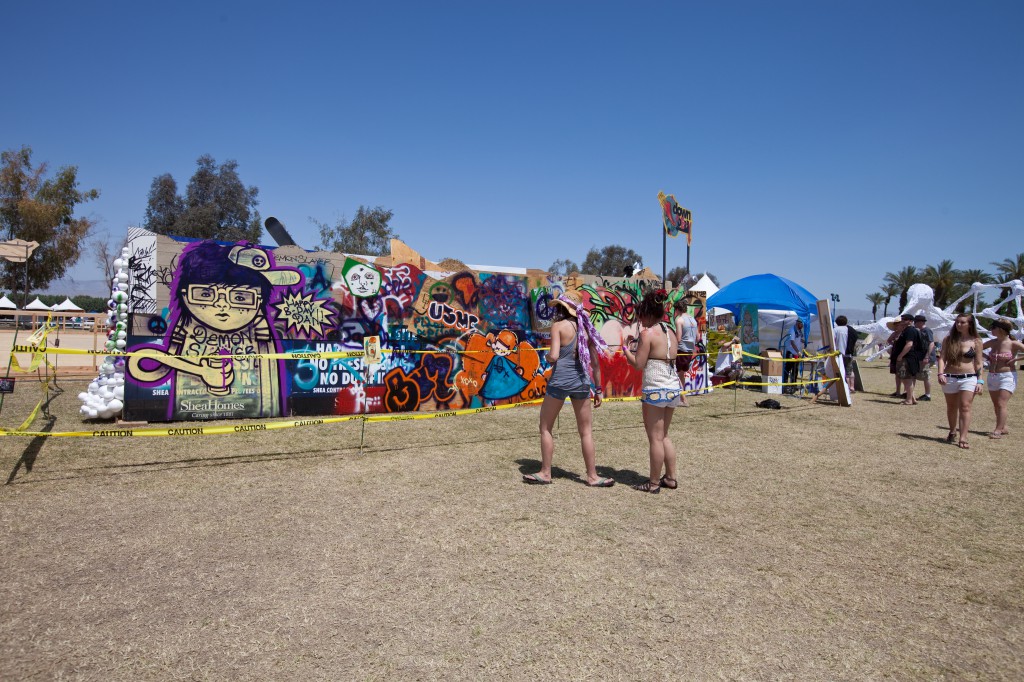 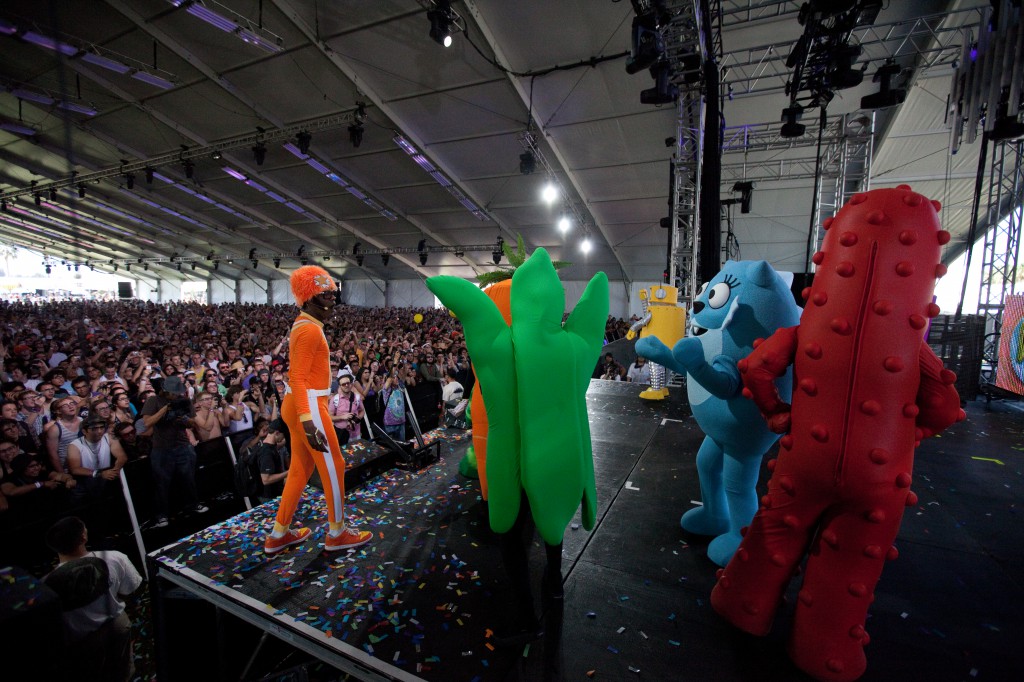 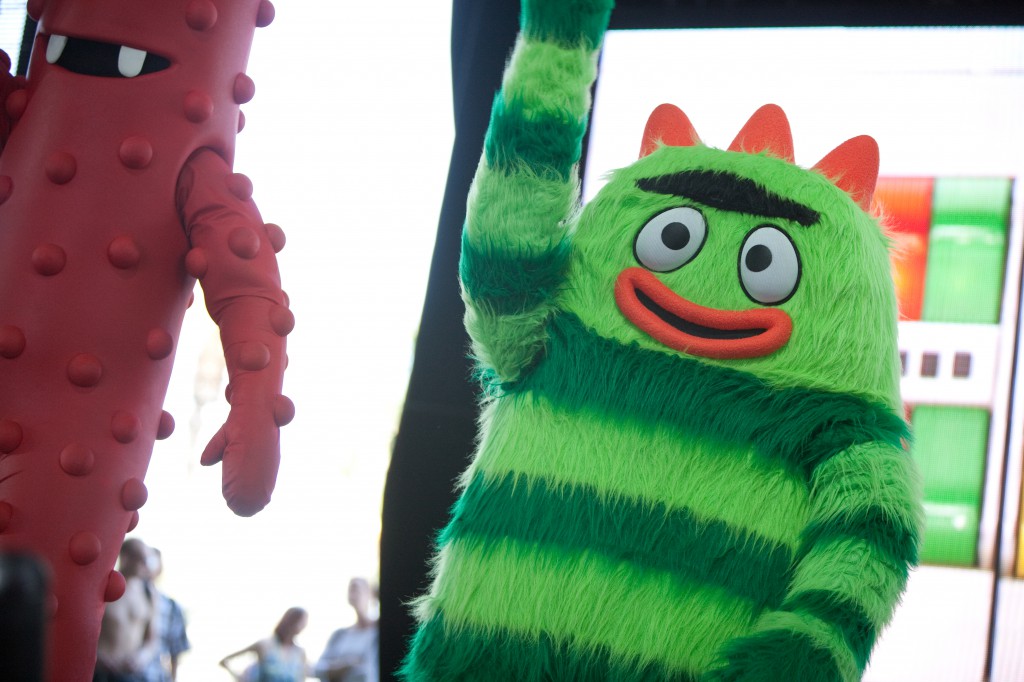 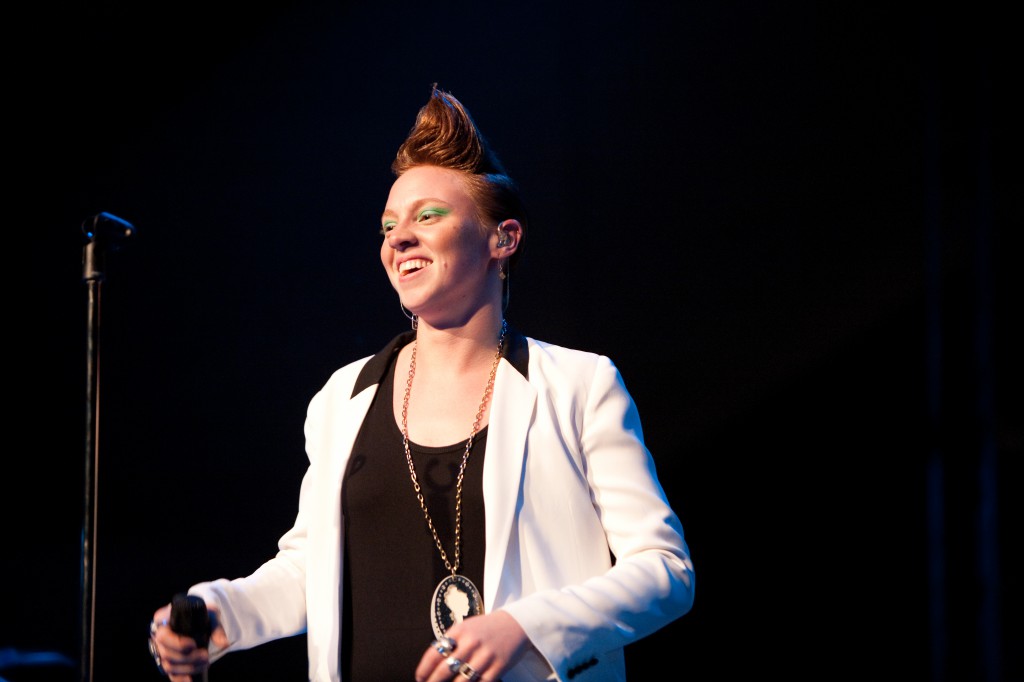